Regrets, I’ve had a few / But then again, just this one I’d mention…

A recent discussion about happiness on Hacker News reminded me of the one regret I have in life – the time I had the opportunity to rob a bank, but didn’t. (My contention in that discussion was that mostly regret the things we did not do.) 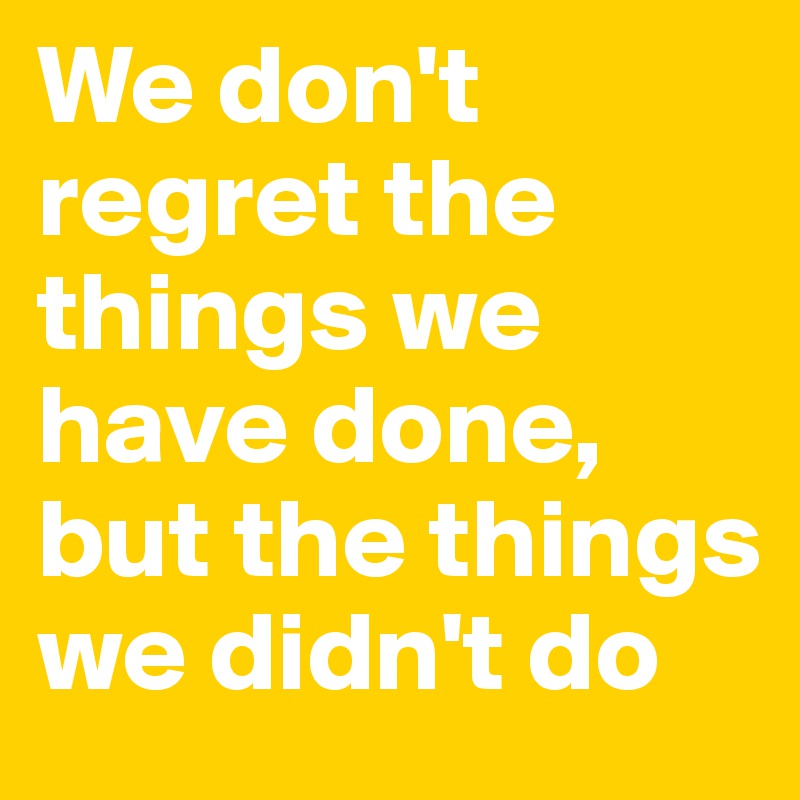 It was the year 1997, so I was about fifteen. I headed in to my local bank branch to withdraw some cash. Concerningly, my ‘local’ branch was the one in Ashgrove, Queensland, close to where I was at boarding school … and some 150 kilometres from the branch where my account was established in Murwillumbah, New South Wales. I had no ATM card, and hadn’t ever actually withdrawn money from the bank before – and it transpired that the signature on my account was still my mother’s. We’d not updated it since the account was opened when we moved to Mur’bah nearly ten years earlier.

Now kids, in those days you noticed these things – before there were smartphones, there was only so many times you could read a brochure about financial planning. So after about fifteen minutes, I got to exploring. I leaned over her desk and noticed, in among the paperclips, a 20 cent piece.

I looked around – cameras, probably, but nobody watching me.

And so my brain starts ticking – surely I could casually reach out, grab that coin, and pocket it without being noticed. Surely she wouldn’t notice on her return. If she even knew the 20 cents was there. It was a risk … but for the rest of my life, I’d be able to tell people I robbed a bank!

I probably spent another fifteen minutes pondering the decision. Which was too long. She returned, and the opportunity was lost.

Now, for what it’s worth, I was able to withdraw funds legally. She’d had a great conversation with a teller at the originating branch, who it turned out knew my father (everybody does). Based on descriptions of my father, and comparisons to me, my rep felt confident I was indeed who I said I was and changed the signature on the account from my mother to myself.

Now THAT’S a great customer service story as well. Or a tale of social engineering being the weakest link in any bank’s security system.

But for me, nearly twenty years later, it’s just the story about the day I could’ve robbed a bank … and didn’t. And twenty years of therapy hasn’t stopped me from regretting it, just a little bit.

Have you ever robbed a bank?